Today was the day the marriage equality referendum in Ireland kicked off in earnest. The first day in the office for many was made a little bit special by the circulation on Twitter of a leaflet of unknown origin which had some thoughts on sodomy. 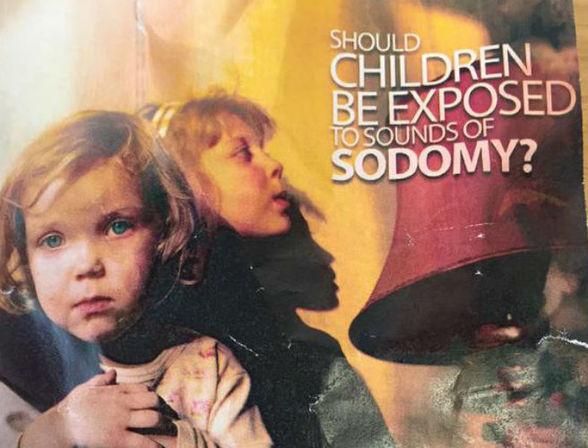 The hashtag #soundsofsodomy trended (of course it did)