worse part about terrorism is that it's still being treated as an ideological threat instead of as as an outcome of geopolitics & history.

Y'know what's happened in Paris? Imagine that happening twice a week, in your street, and you'll have some idea of why folk become refugees.

To people blaming refugees for attacks in Paris tonight. Do you not realise these are the people the refugees are trying to run away from..? 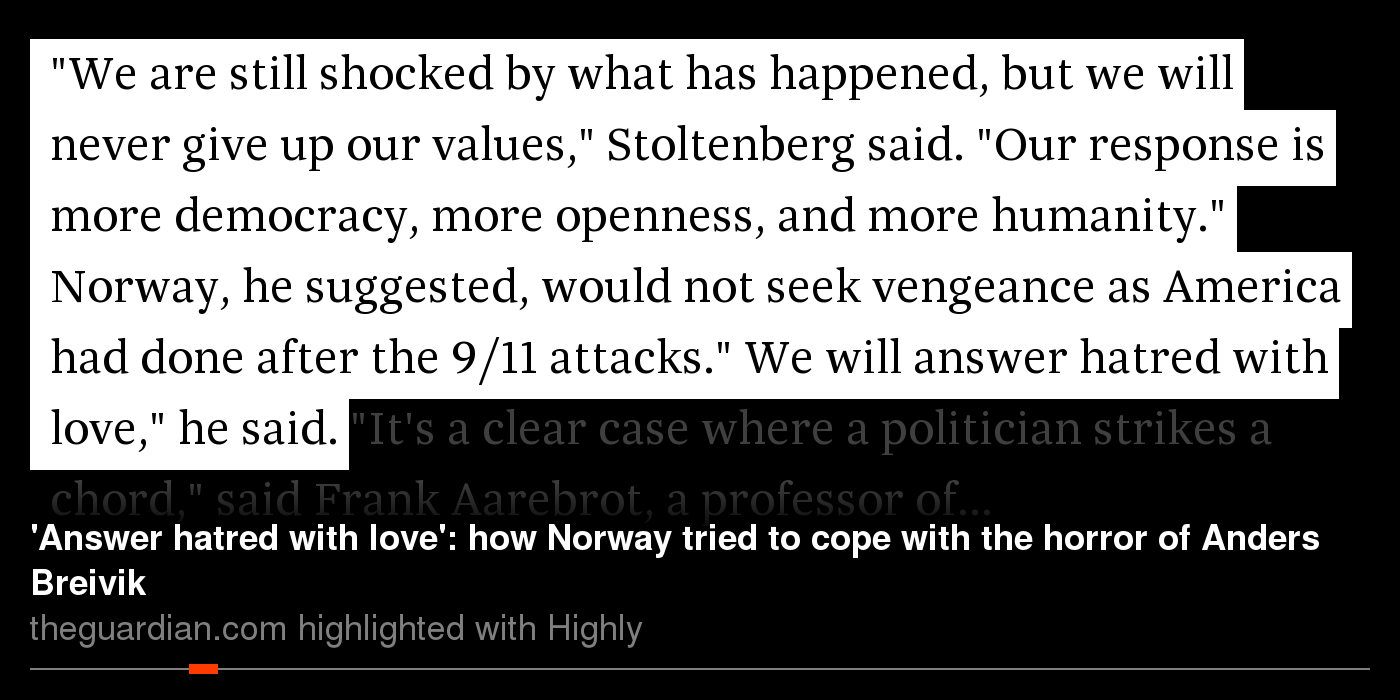 do westerners realize that ISIS bombs cities in the Middle East, too?? that they kill innocent Muslims, TOO?? ISIS does not represent us